Please note that the school will remain closed tomorrow, 17th October, 2017 in compliance with directions from the Department of Education and Skills.

The Department of Education and Skills have announced:

The Minister for Education has confirmed all schools are to remain closed tomorrow. Third level institutions are to decide whether to open on an individual basis.

In a series of tweets Richard Bruton added that “it is recognised that the decision to close schools will have a major impact on families and on the workforce. However, this decision has been taken in the interests of safety for children and to provide clarity for everyone concerned”

Statement from Department of Education and Skills re School closure on 16th October, 2017.

Following a special meeting of the Government Task Force on Emergency Planning in response to the imminent Storm Ophelia, the Department of Education and Skills is now informing all schools in areas affected by Met Eireann’s status red wind alert that they are to act on the Department’s advice and remain closed tomorrow, Monday 16 October.  For parents, this means that their children will not attend school tomorrow in any area where there is a status red wind alert already announced or announced in the intervening time. 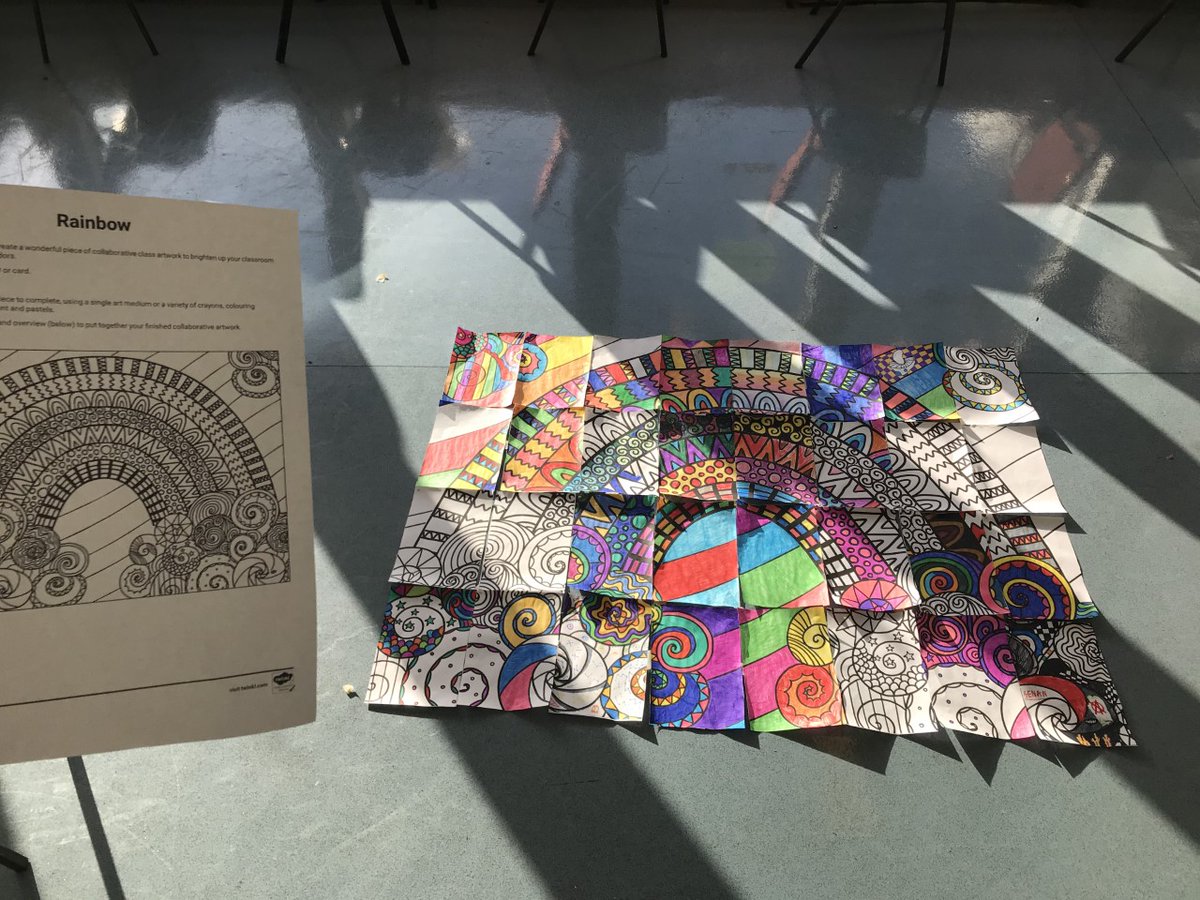 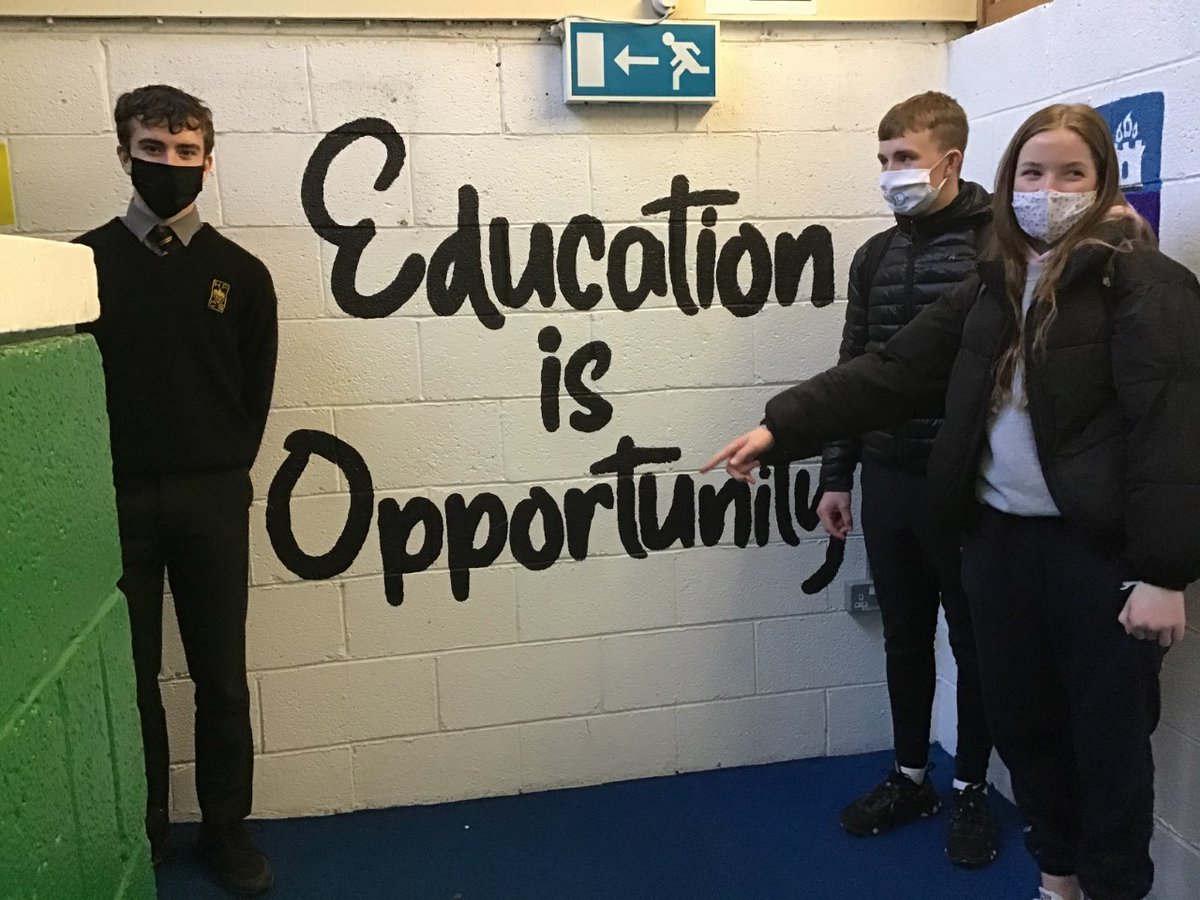 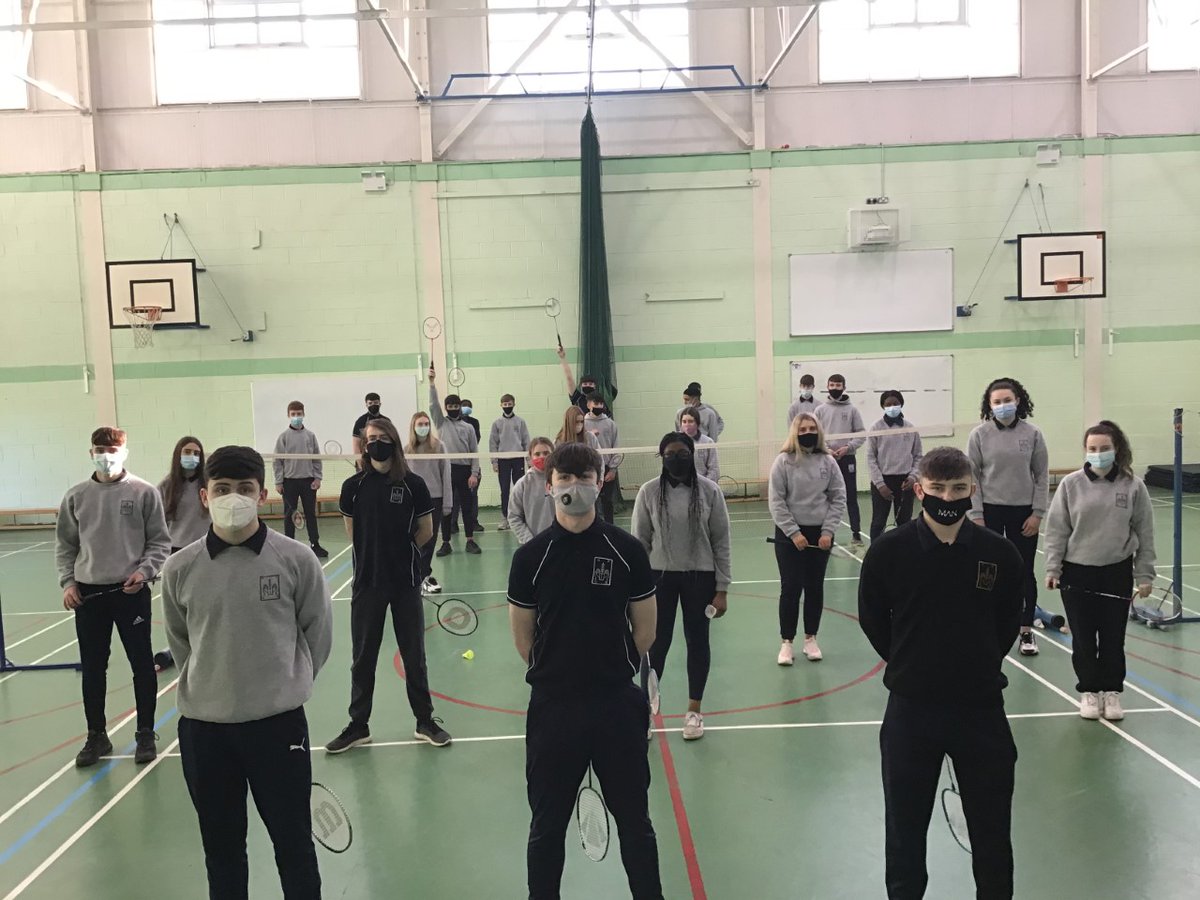 Holy Family CS, Rathcoole @hfcsrathcoole
4 days ago
Best of luck to all students doing exams in HFCS over the next couple of weeks. Here are some tips for exam success! https://t.co/D7MYOLnU9Q
View on Twitter 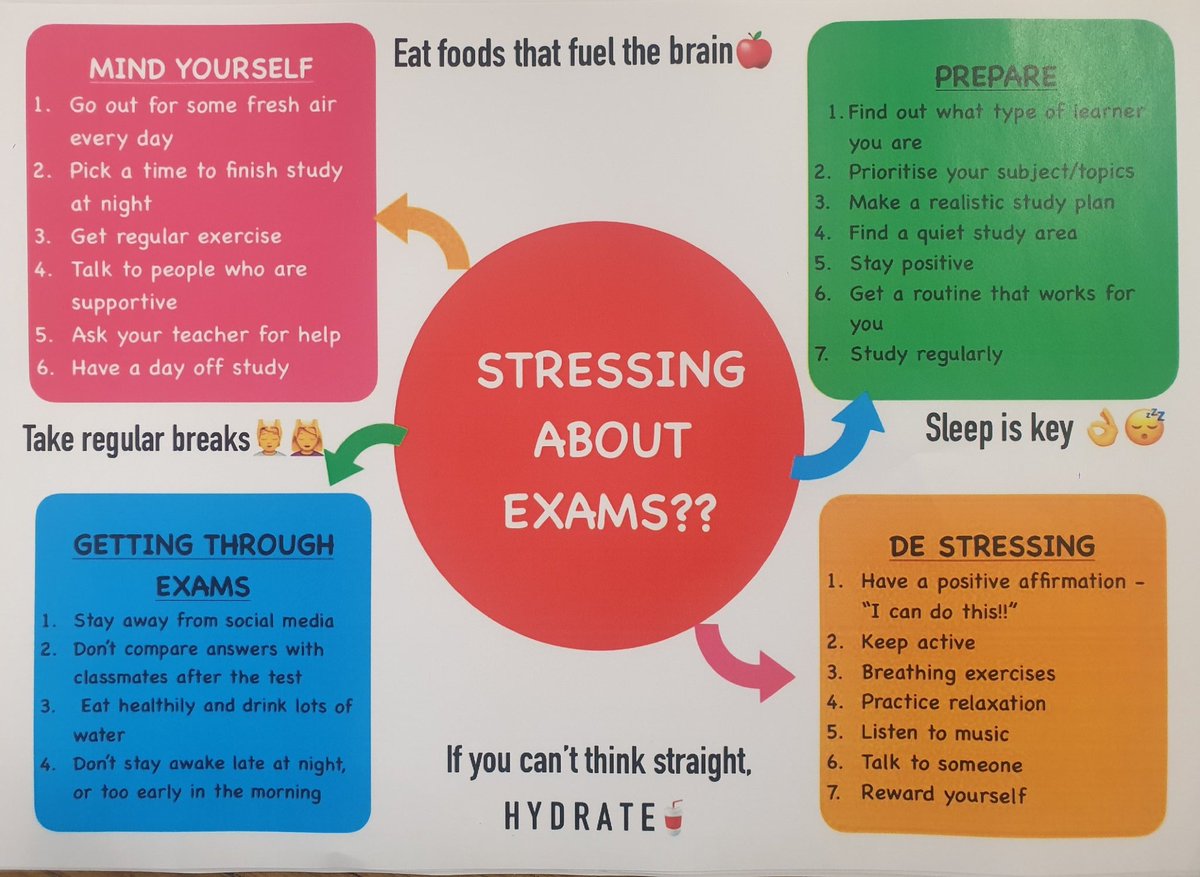 Ms M Morrin @MorrinMs
Using iPads in school has benefits outside of the classroom as well! Posters of exam tips made on the iPad last night, ready to be posted around @hfcsrathcoole today 👌🏻 #wellbeing #examsuccess #examtips #mentalhealth #mentalwellbeing https://t.co/TF1HM5HNsi
0
17

Holy Family CS, Rathcoole @hfcsrathcoole
5 days ago
Congratulations to past pupils Aaron Kelly and Declan Molloy, who were part of the @KildareGAA panel that had a great win in the Christy Ring Cup final at the weekend! #hfcs #rathcoole https://t.co/upn6gkD7qi
View on Twitter 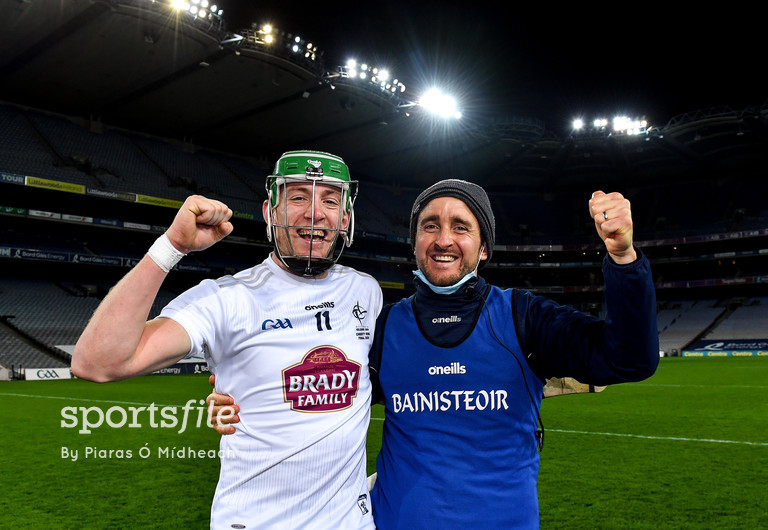 Holy Family CS, Rathcoole @hfcsrathcoole
1 week ago
Best of luck to our very own Ms. Hogan, as she takes the field tomorrow for the Wicklow Ladies football team against Antrim in the All-Ireland semi-final. The match will be live on LGFA facebook from 1pm. #hfcs #rathcoole https://t.co/Hv5AA6wocR
View on Twitter
0
31