Holy Family Community School received good news when the charity Concern Worldwide informed them that they had been nominated for two separate Concern Volunteer Awards  and that the judges awarded both categories to the School. The School of the Year Award was awarded to Holy Family Community School and the Fundraising Teacher category was awarded to Noel McConnell coordinator for Concern fundraising in the School. The awards are a small  gesture of recognition for the exceptional support the School has shown with their commitment to fundraising for Concern. In 2015 the school was awarded a trip to Ethiopia for their successful fundraising and in the past four years alone the School has raised almost €45,000 and over €500,000 since the Schools foundation 36 years ago. It’s a tradition that the school is very proud off. The awards were presented during a ceremony in the Concern Dublin office on Saturday May 26th. Congratulations to the whole school community. 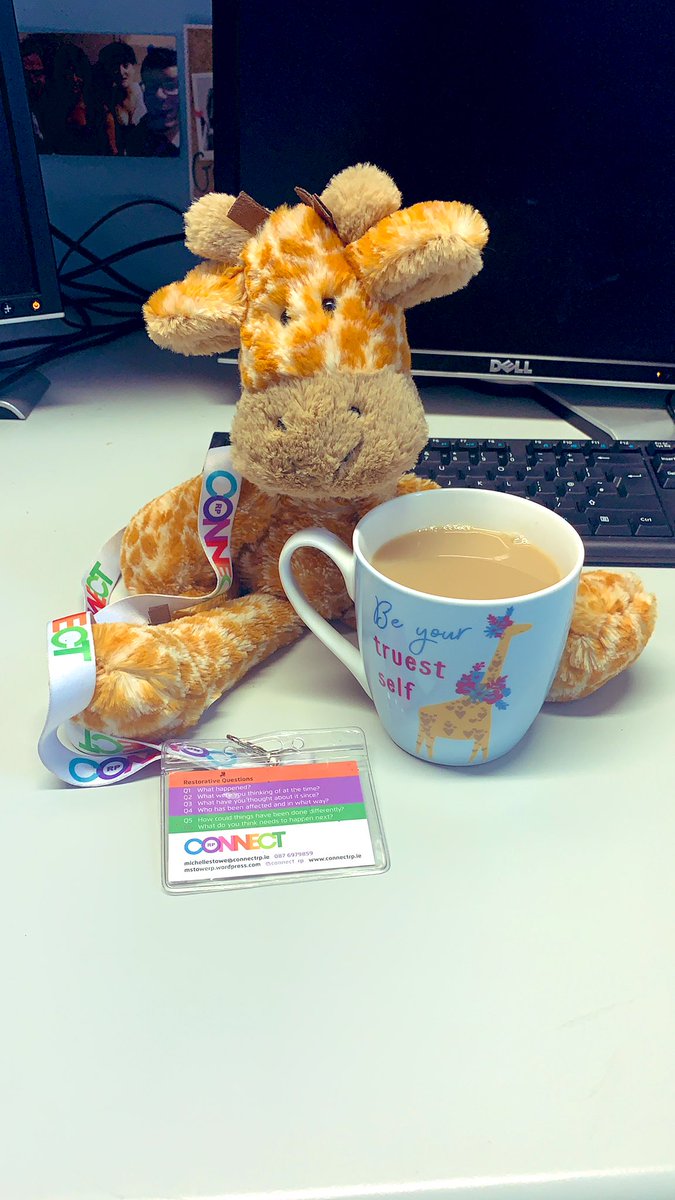 Lauren O'Brien @MsLOBrien
All the essentials were needed for our RP Ubuntu Team meeting this afternoon. Some fantastic feedback from our RP team leaders and a rich discussion was had about @hfcsrathcoole RP journey- really looking forward to the months ahead @connect_rp @mstowerp #teamworkthursday #rp 🦒 https://t.co/GcQc5ck53F
3
9

Holy Family CS, Rathcoole @hfcsrathcoole
4 days ago
Looking forward to our TY classes completing their CSinc courses this year. We have signed up for Micro:bit, Python and HTML & CSS. #CodeWeek https://t.co/1Aai4gdZCY
View on Twitter 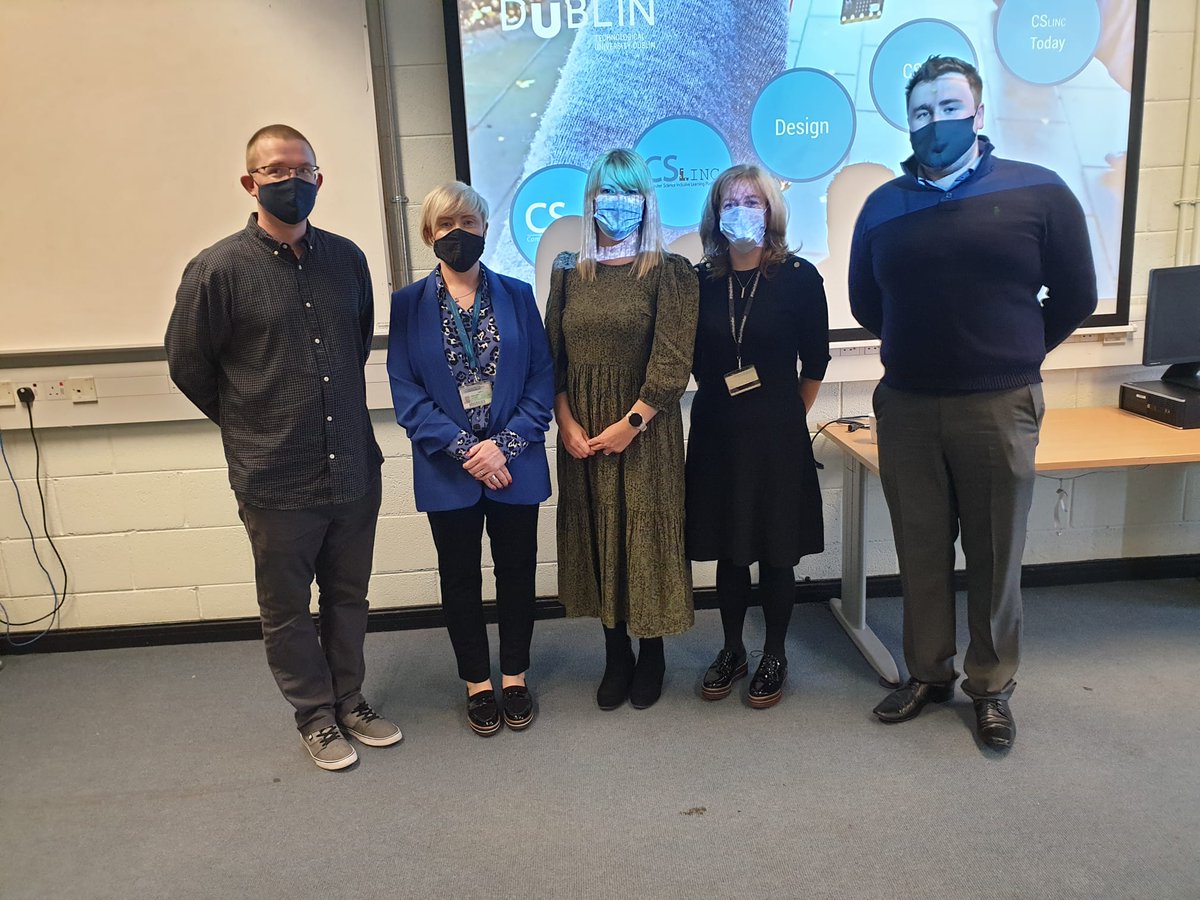 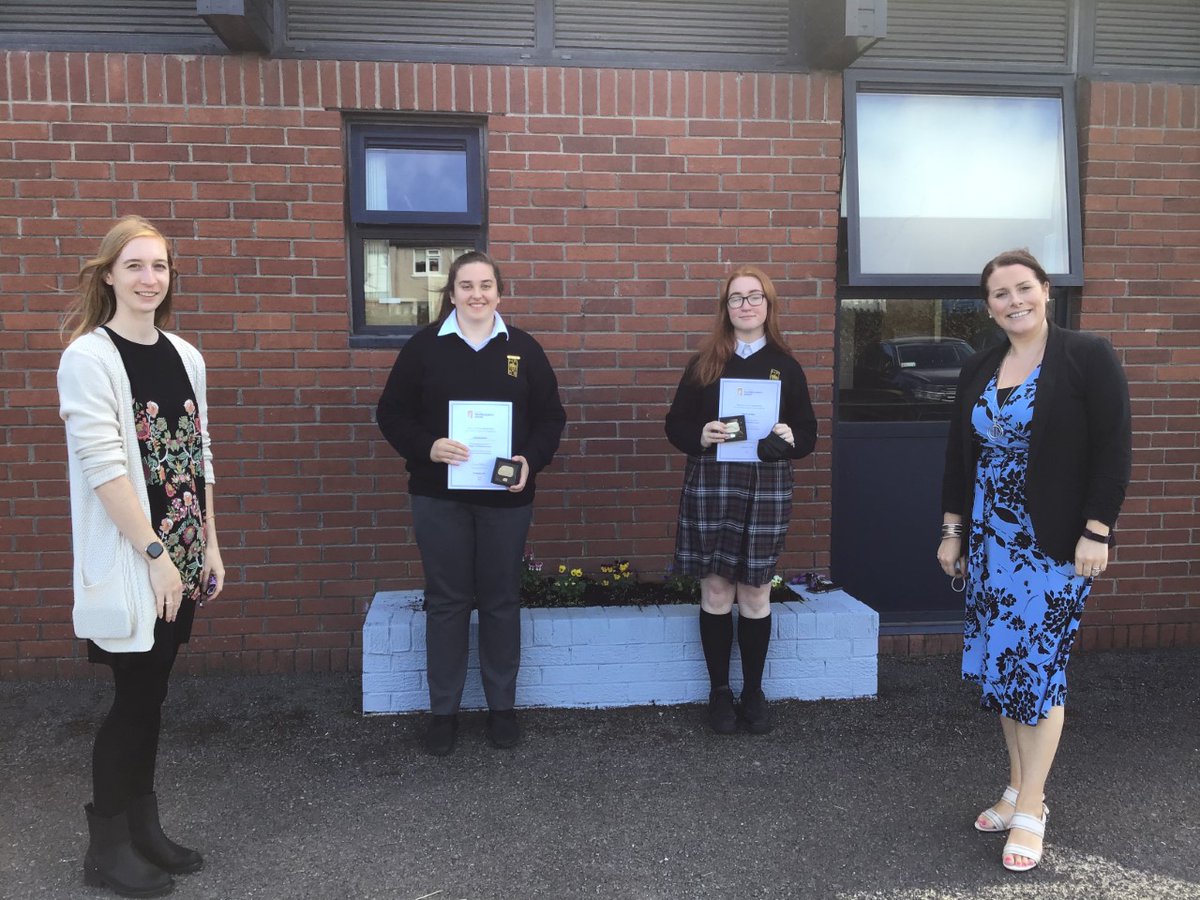 Holy Family CS, Rathcoole @hfcsrathcoole
3 weeks ago
Sit back and enjoy our digital celebration of the last 40 years of HFCS!