On the 4th of March 2015, I attended Mayor Fintan Warfield’s Youth Conference as a representative of the Student Council of HFCS Rathcoole. The Youth Conference took place in the Rua Red, Tallaght, Dublin 24. This conference was about what growing up in South Dublin is like. The conference was divided up into different areas that the Mayor wanted to hear young people’s opinions on. These areas included Mental Health, Finding Work, Facilities & Recreation and LGBT & Sexuality.

At the start of the conference we were all introduced to Mayor Warfield who greeted us all and kindly welcomed us to the youth conference. He then introduced the members of his discussion panel which included James Doorley, Deputy Director of the National Youth Council of Ireland; Gerard Rowe who works in Belong as the only designated LGBT Youth drugs worker in Ireland; Derek Hanway, the Project Manager for Jigsaw; Kathryn Reilly, a Sinn Fein member and the discussion was chaired by Orla Ryan, a journalist with the Journal.ie.

This discussion and Q & A was an intriguing debate between the members, covering all topics. Personally this discussion made me realise all the difficulties within young people in the south Dublin area.

After this fantastic discussion we were sectioned into groups to discuss our views on the topic. I chose the LGBT & Sexuality group. In this group we sat in a room with two large pages of questions placed in front of us. Another member of the group, along with me, grabbed a marker and began to write down what the other members and Gerard Rowe had to say about the matter. Sitting on the floor of the room, surrounded by people from all areas of South Dublin coming together to discuss matters that mean something to them, made me feel a strong level of community. Like many other teenagers, I did not fully comprehend what LGBT was about or what the letters stand for, so personally I think every student should have one experience of discussing the issue because not many people understand what it is and the hurt some people are facing every single day of their lives. Every person knows racism is wrong and will be shamed by others if they say something bad, but no one shows up for the LGBT Community. Workshops and talks should happen in schools to improve people’s knowledge on this topic.

Overall I thoroughly enjoyed the Youth Conference. I learned a lot about subjects I was unaware of before attending the conference. I would highly recommend conferences and workshops like this to be available to as many students as possible.

The race will be live-streamed via the link below, at 10am Irish time 🤩 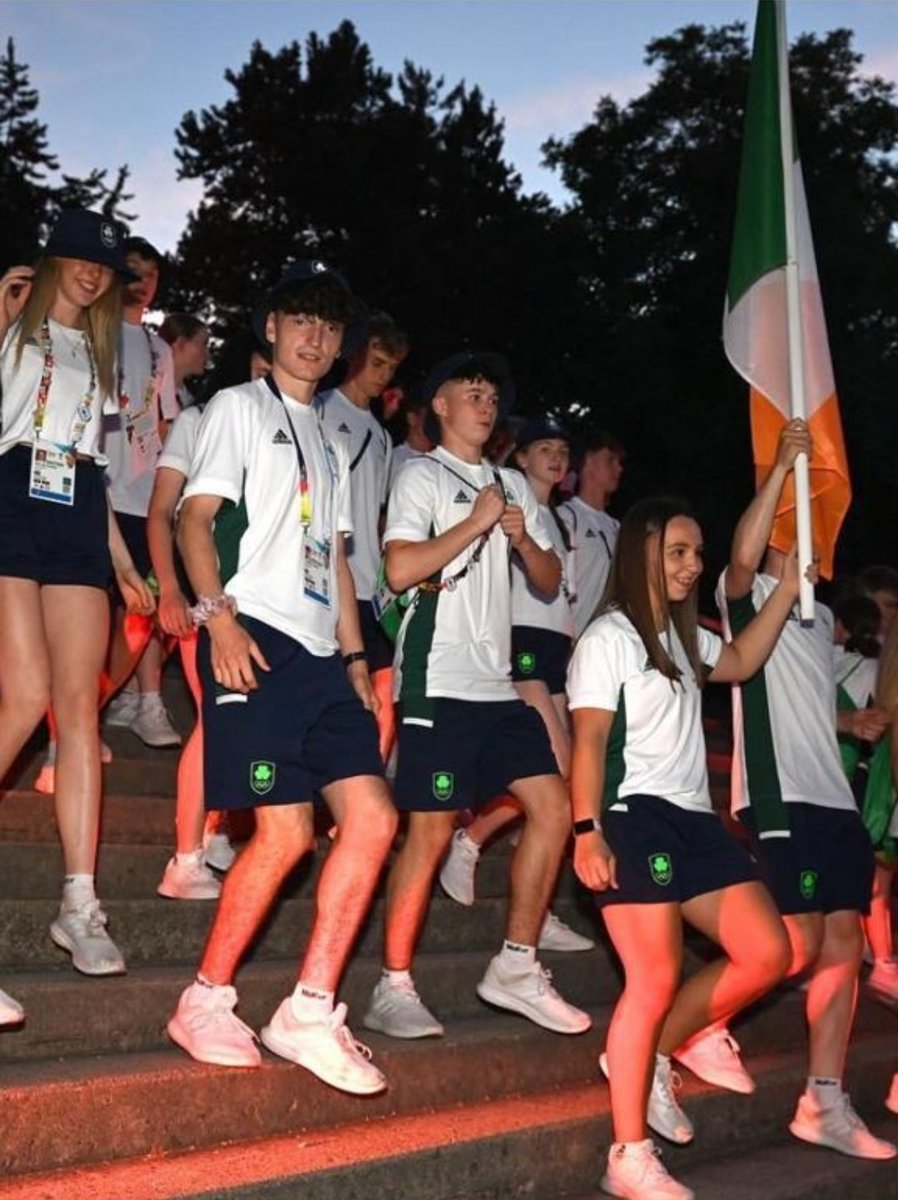 Holy Family CS, Rathcoole · 3 weeks ago
@hfcsrathcoole
This is an incredible achievement for Cormac. Representing Team Ireland in Slovakia, we wish him the very best of luck! We are all rooting for him! 🏃‍♂️🇮🇪 @irishathletics #athletics #europeanyoutholympics https://t.co/b8Av7IDbQo
View on Twitter 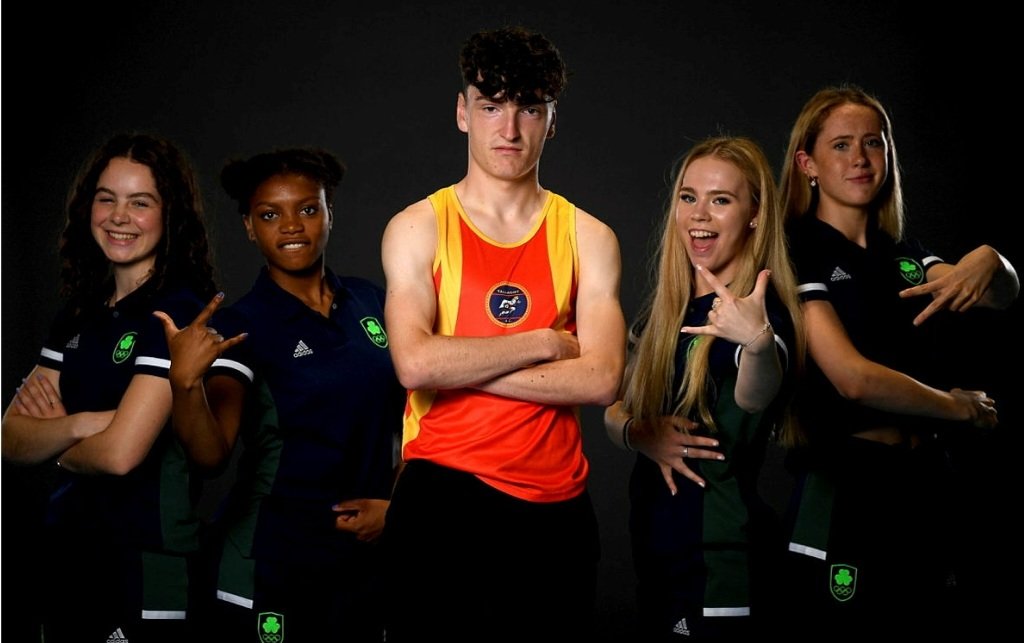 Holy Family CS, Rathcoole · 4 weeks ago
@hfcsrathcoole
(1/2) The whole school community at HFCS are greatly saddened to hear of the passing of our past pupil, Seán Brogan.

Seán was a wonderful young man; highly respected and much-loved by everyone who met him. He had the kindest nature, and was a friend to all. https://t.co/6jbgghUbqX
View on Twitter 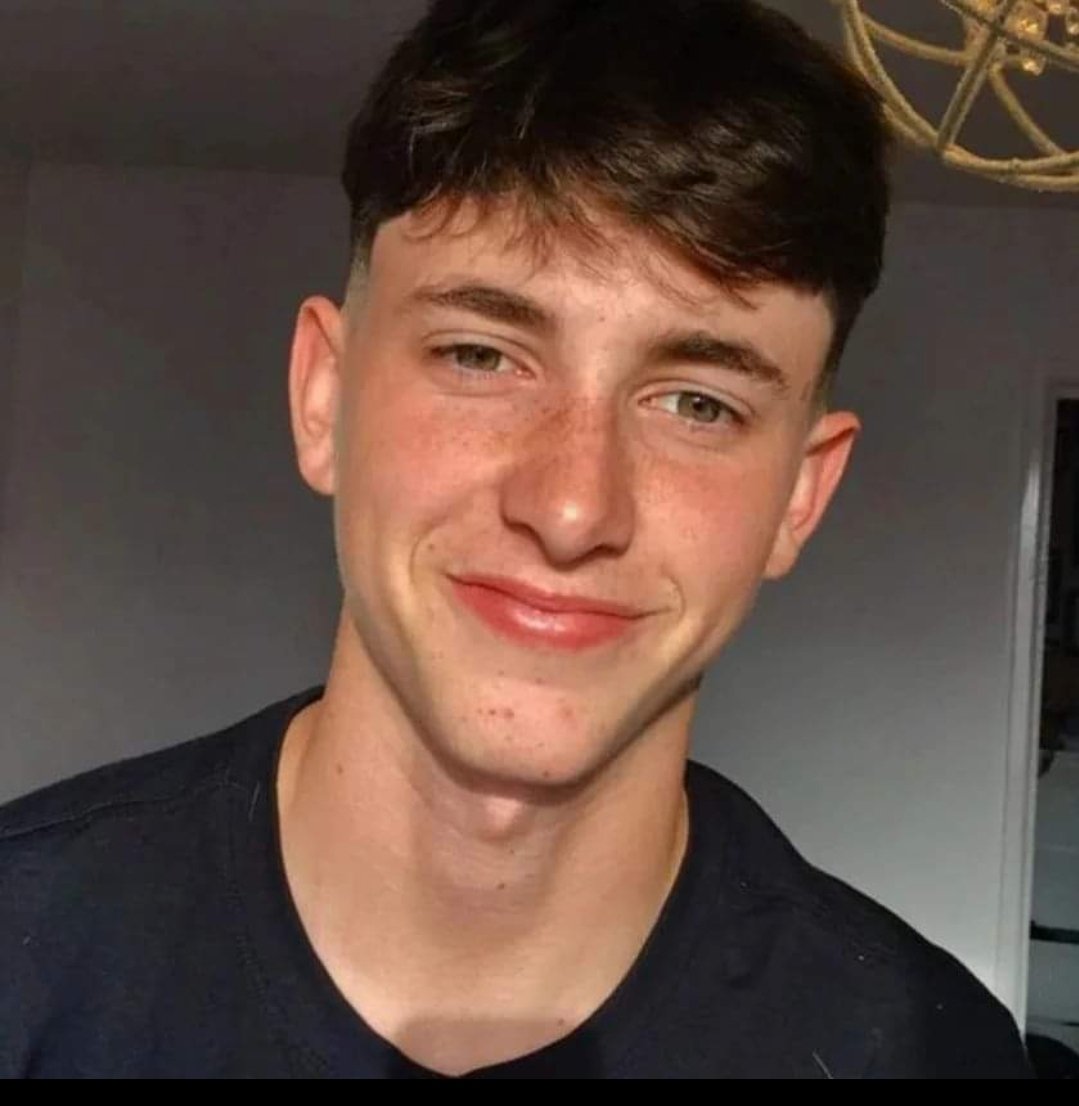 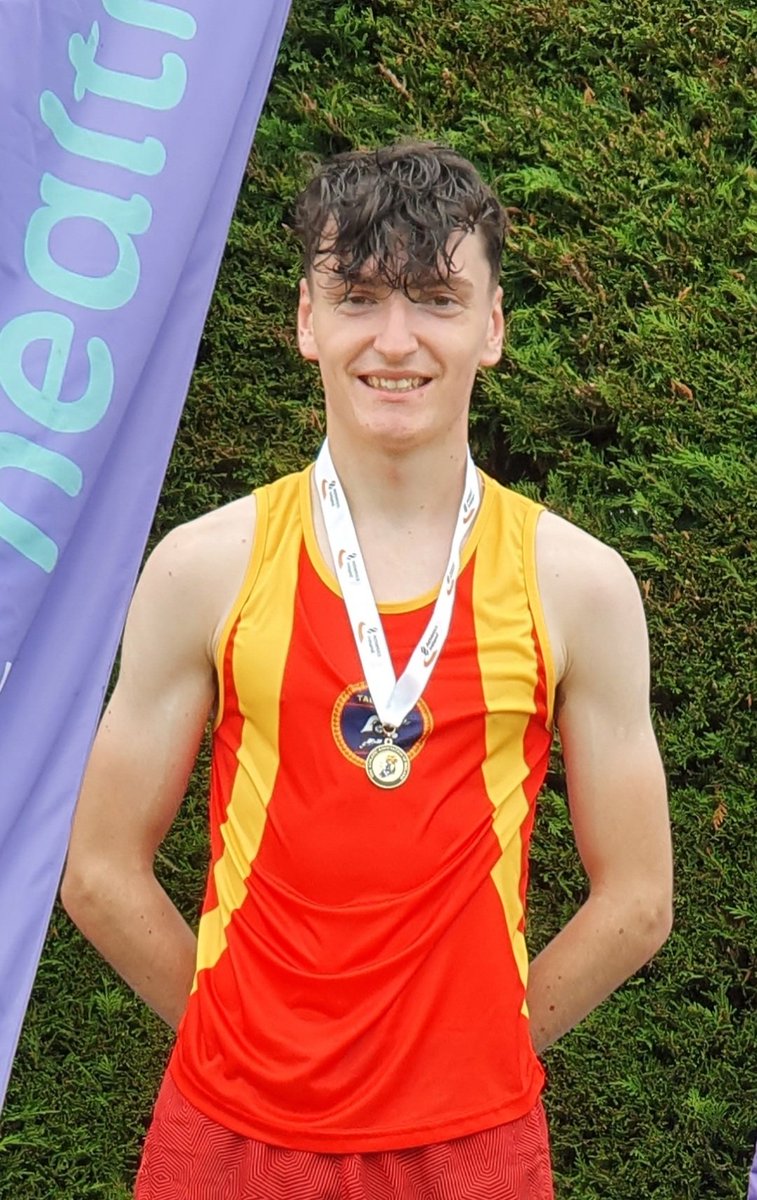 Ann Walsh Dixon@annwalshdixon
All Ireland National Champ
U17 3000m and a new PB. So proud of you Cormac. @hfcsrathcoole @irishathletics https://t.co/2BocqcA2q8
0
12

Holy Family CS, Rathcoole · 1 month ago
@hfcsrathcoole
Congratulations to all #LeavingCert students as the last of the exams wrap up today!🎉

Congratulations also to our #juniorcycle2022 students who finished exams a couple of weeks ago.🎉 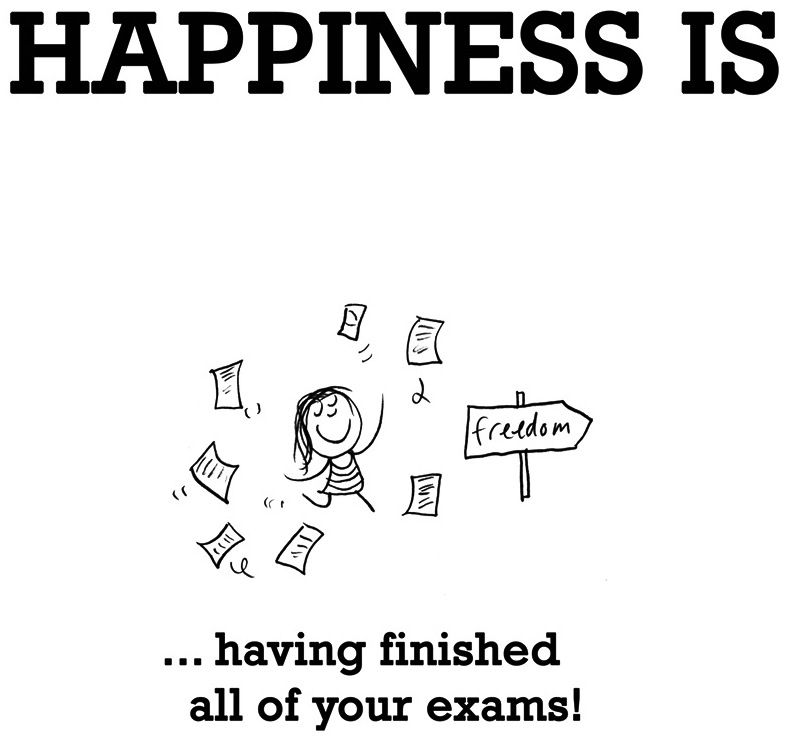 Holy Family CS, Rathcoole · 1 month ago
@hfcsrathcoole
Huge congratulations to Cormac Dixon, who has been chosen to represent Ireland in the European Youth Olympics!💪

What a fantastic achievement ✨️🇮🇪🏃‍♂️ 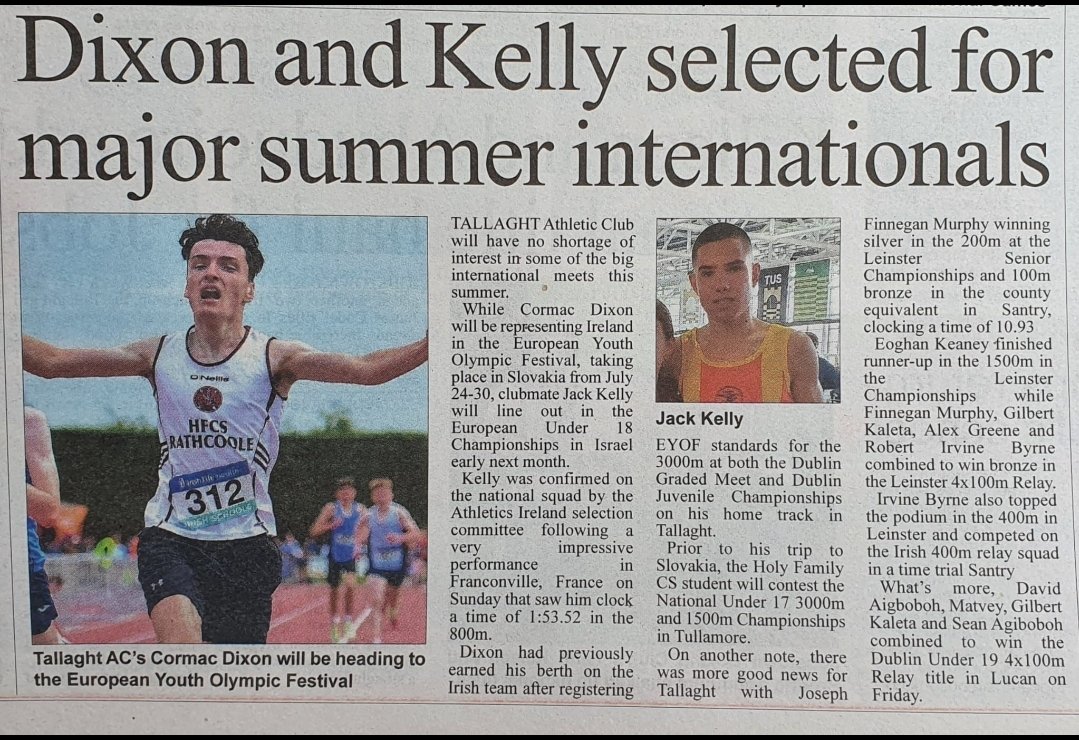